Whats in the box

Can also be used phone-free

So far, customers have run..

in total and counting..

footstrikes have hit the ground in that time

NURVV Run is for all runners! Whether you are new to running or already an expert looking for that extra edge to improve your performance, NURVV Run is for you. NURVV Run can help runners of all levels to run faster and stay injury-free.

Yes, you can run phone-free with your NURVV Run.

Your runs will be stored on your trackers until they are uploaded to the app.

Other Types of Phone-Free Runs

The NURVV Run app will run on both iOS and Android phones.

NURVV Run is compatible with iPhone 6S and above, running iOS 13 onwards.

NB. i) Bluetooth issues with iOS 16 mean we cannot recommend the use of iOS 16 with NURVV at this time.
ii) NURVV Run is not compatible with the 2016 iPhone SE.

NURVV Run is compatible with Apple Watch, from Series 3 onwards, running WatchOS 5 or above.

NURVV Run is compatible with Android 8.0 (Oreo) or above.

NURVV Run has compatibility with Heart Rate Monitors which use Bluetooth

NURVV Run is compatible with ANT+ devices and supports the Stride-Based Speed and Distance profile.

To see a guide to using NURVV Run with a Garmin watch, click here.

Don’t just take our word for it, here is what others have to say...

“NURVV is a really impressive bit of tech that offers something new compared to wrist-based run trackers – the ability to track your pronation and footstrike patterns.”

“NURVV’s smart insoles are a powerful tool for both new and seasoned running pros.”

“As a way to optimize your running based on data, I'm not sure I've ever seen a better tool.”

“The Nurvv Run insoles have made me rethink the way I run.”

“NURVV’s high-tech insoles will revolutionize your runs. With 32 sensors analyzing your gait, these insoles (and app) provide a detailed analysis of everything from your stride length to your pronation.” 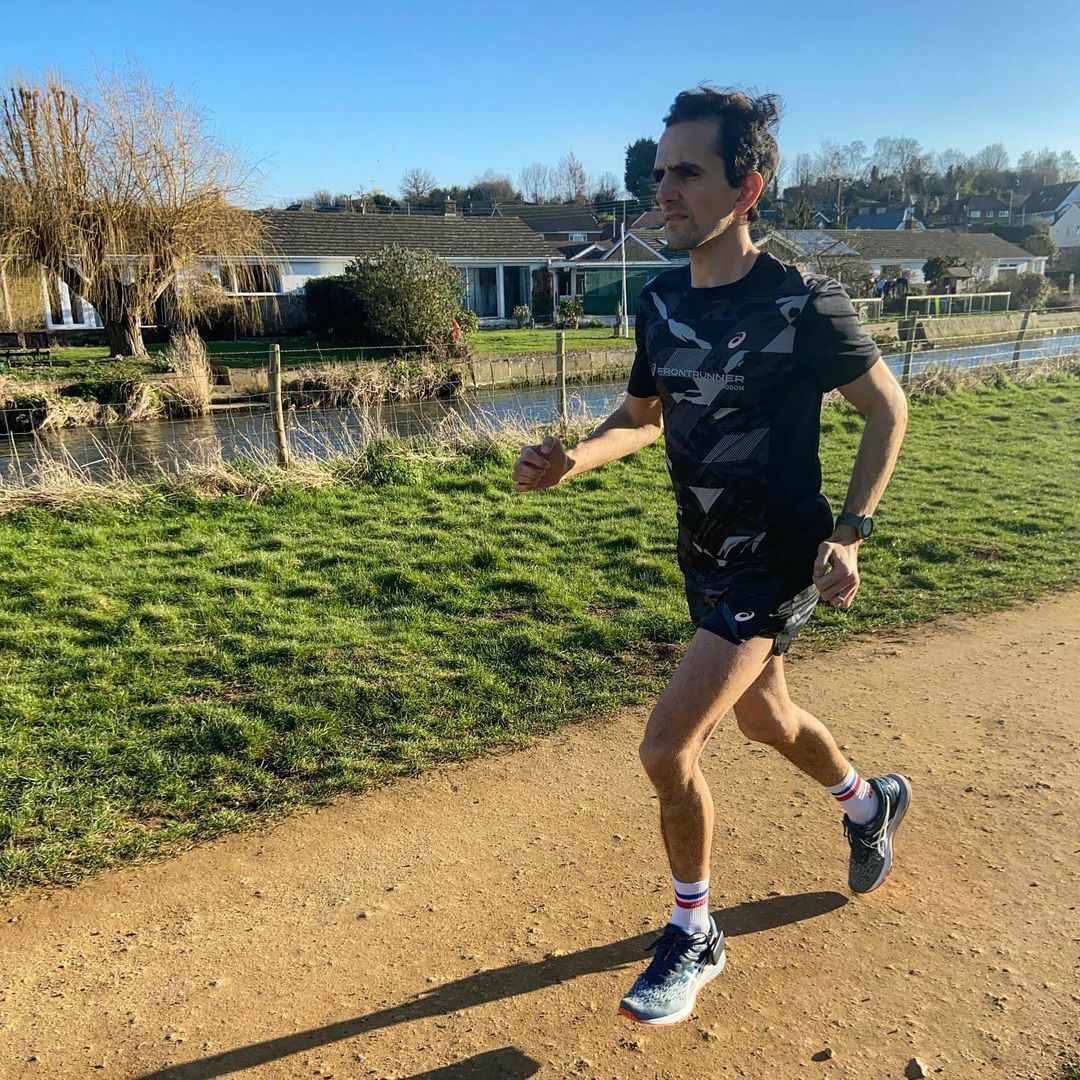 Since using @nurvv in training my running health has improved, my balance has & I am still working on my pronation. Which therefore helped my training which has already shown in my last race. 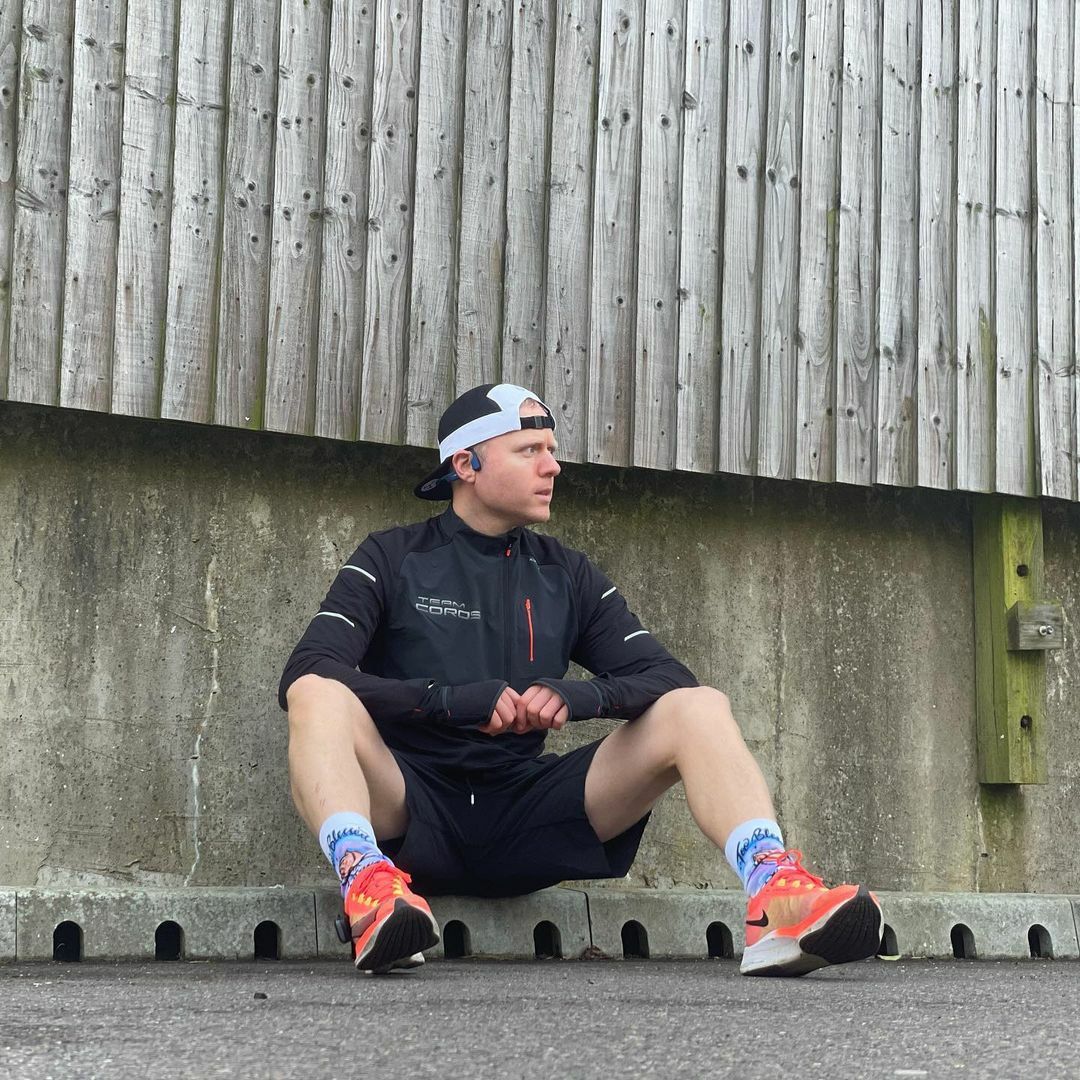 Rest day today ahead of my 10k TT on Saturday! 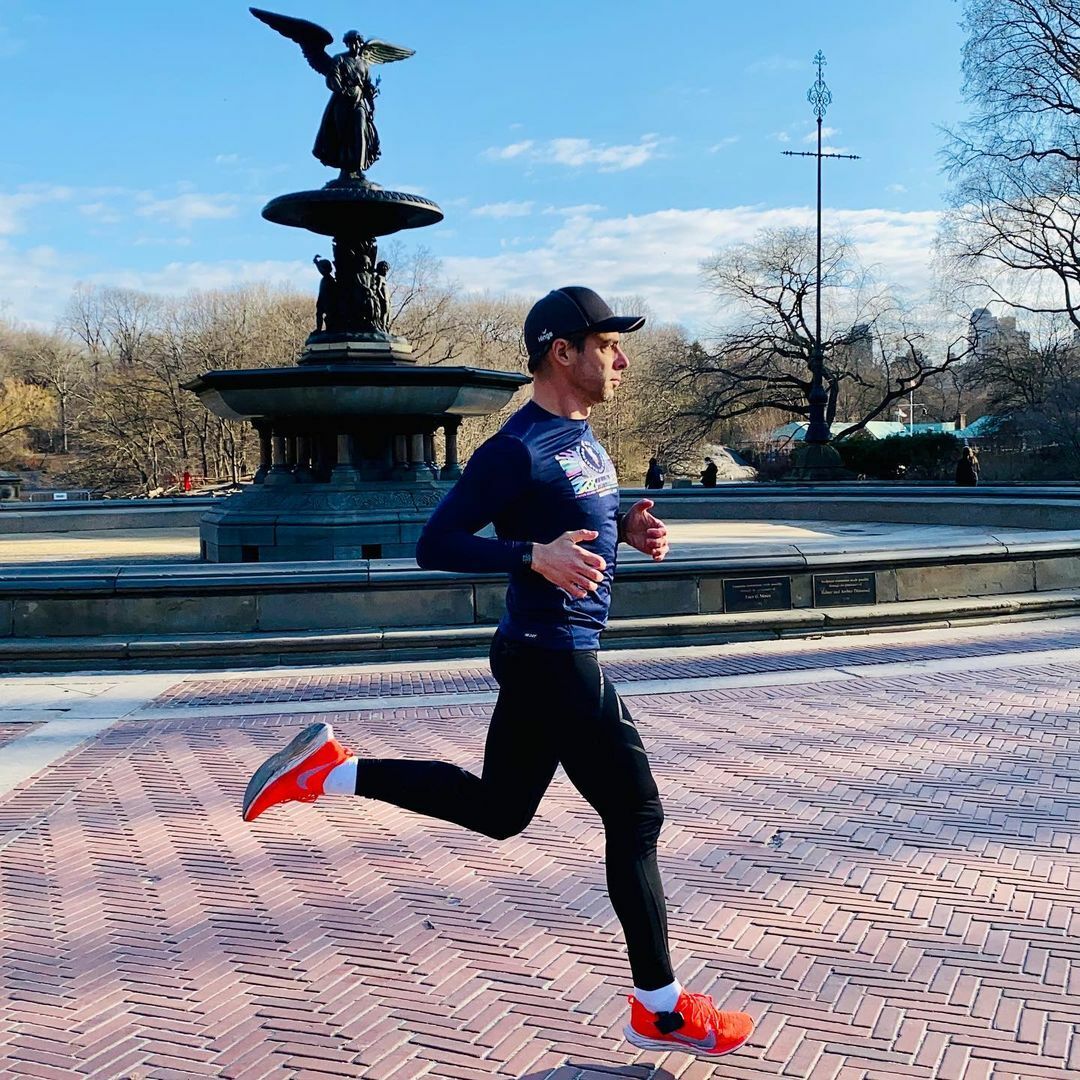 So after playing/testing/using the @Nurvv for almost a month, I can definitely say this gadget made me more aware of my running form and potential injury risks. 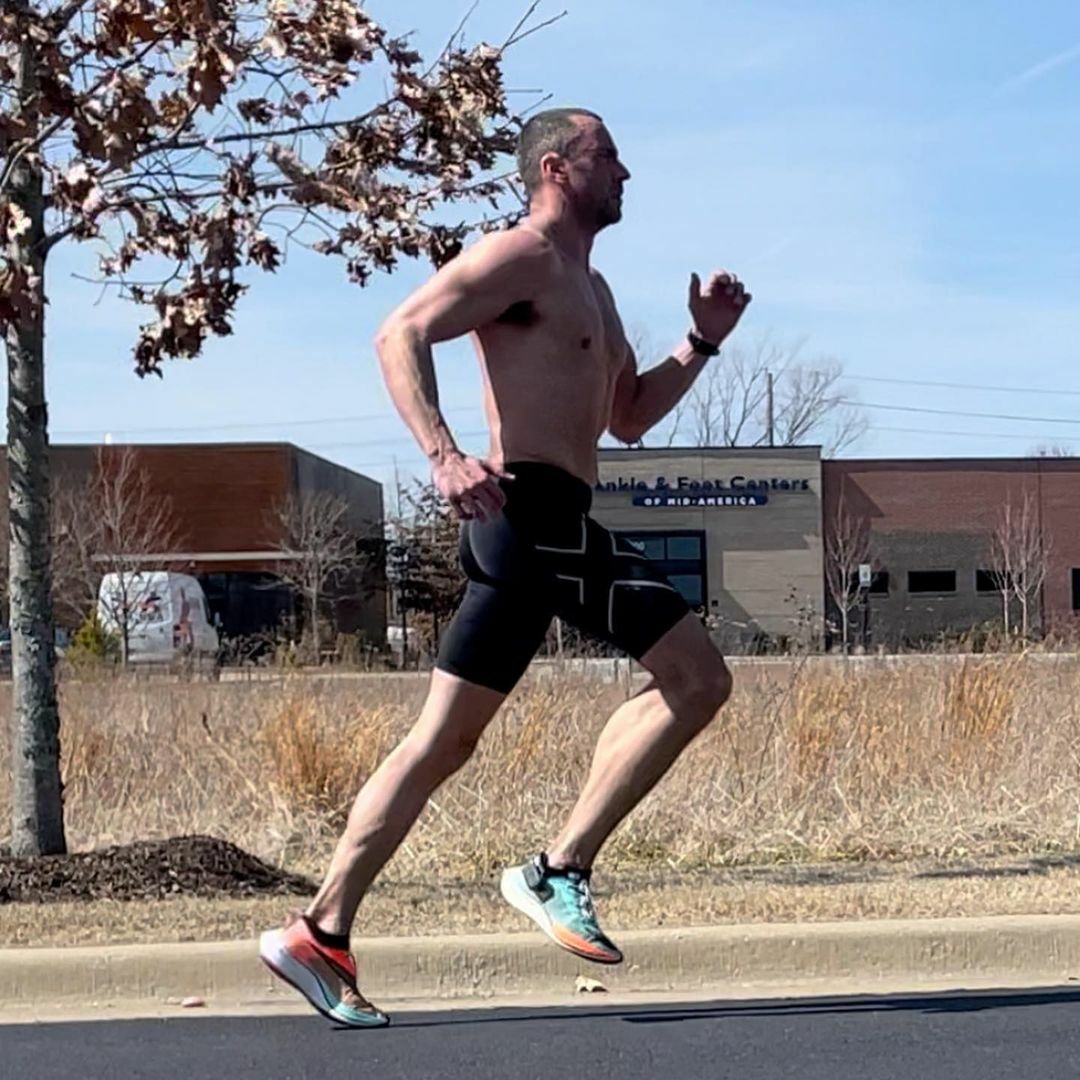 Nice flat recovery run today focusing on stride and foot placement with my nurvv run sensors in my vapor fly Nikes. I learned a lot from Coach Diaz when I went out to California last year and I try on a daily basis to implement his knowledge.